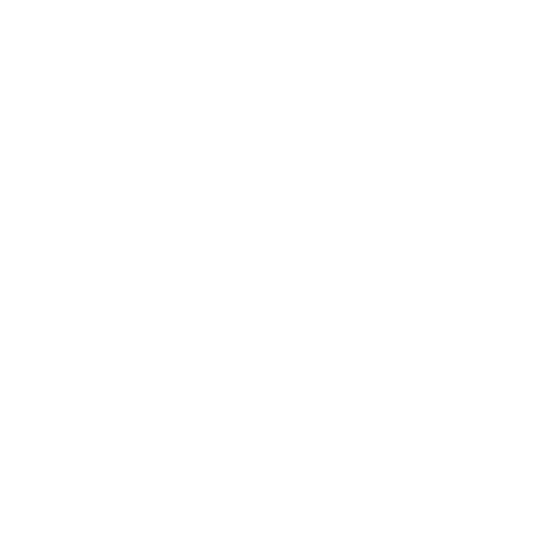 Preaching at Praise, Power, and Prayer Temple.
8 Lessons I've Learned About Preaching After 8 Years of Proclaiming God's Truth.
October 30, 2019 | Gary Knighton
Just before preaching on Oct. 20th, I sat in humble reflection and gratefulness towards God for letting me begin my preaching ministry at such an early age. I then realized that in two days, Oct 22nd, it would be 8 years since this journey began. I'm so grateful to God for allowing me to stand behind His sacred desk to communicate His truth. Here are some of the things that came out of my reflection.

1. Study many preachers, but master your voice.

I love preaching. I would even watch YouTube clips of preaching while in class in high school. I'd become so familiar with a large number of speakers that Brittany and I made a game of her playing sound clips of a sermon and me guessing who they are; I'm hardly wrong. It didn't matter if they were local heroes or national icons, I knew their voice, cadence, and preaching style.While I admire other preachers, the only person I'm trying to be is myself in the pulpit. I study styles, but I don't try to replicate anyone. I want to master my own voice.

2. When preaching with a translator, write a manuscript, and use it.

Over the years, I've been blessed to speak in diverse settings. Some of my favorite places have been opportunities to worship with ethnicities and cultures different from my own. I have preached in African- American, Anglo, Caribbean, Asian, and various types of multicultural churches.

It was at a Brazilian church, where English was not the primary language, that I first used a translator. I learned that it is helpful for you and for the translator to write out a full manuscript for your message. In one instance I had only had shorthand notes with me and my translator was blessed by what I said. She began to worship before telling the people what I said. Once she regained composure, she asked me to repeat what I had said, and I wasn't able to recall the exact wording because I didn't write it in my notes.

3. Get and use feedback from anyone willing to share it with you.

Getting feedback is vital to your growth as a communicator. Far too many times, we are given shallow but well-meaning platitudes after the sermon. On the flip side, no preacher wants unwelcome critiques immediately following the sermon either but it is in our best interest as communicators to welcome and solicit feedback regularly on our messages from other communicators and congregants alike. Once you receive it, wrestle with it and make adjustments where needed. You'd be surprised how much you grow.

Up until this day, so many people seem uneasy about a preacher using a sermon a second, third, or fourth time. I'm not even going to address it because it is baseless. I do want to say that the second time I preach a sermon is better than my first time teaching the text. I'm more comfortable, more confident, I'm able to use my "if only I would have said" ideas, and I'm even more concise. If there is a second time, it's typically better.

5. Talking to others about your sermon during prep can add value to the message.

I love that I have friends who preach that I can call when I need to talk out my ideas or need help unpacking a portion of Scripture. Many times my friends give me points or insights that I didn't see, and it's so helpful. On many occasions, my friends have given me the vote of confidence that what I intend to share is relevant, profound, and accurate. Talk to other communicators. If you don't have this reach out to me.

6. God is for you in preaching.

Some weeks it feels like everything is working against me sitting down and finishing the message. It could be car trouble, sick children, unexpected death in the family, or one of a million other things. However, in any given preaching week, I can say with assurance, that no matter what is going wrong, God is for me. He is fighting for me, guarding my time, giving me the strength amid my weakness, and providing insight into His word! He is more than the whole world against me!

7. Most people don't understand what's in preaching and preparing sermons.

Preparing and preaching a sermon is real work as well as spiritual warfare. Sermons do not float down from heaven wrapped with a pretty bow. It is hours of prayer, reading, researching, prayer, critical thinking, wordsmithing, and did I mention prayer? We wrestle and sweat to come away with a word for the people of God.

If that wasn't enough, the preaching moment is not just talking. Believe it or not, it is physically and even sometimes spiritually draining. Some studies have shown that the effect of preaching for forty-five minutes for the preacher is nearly the same as working a strenuous eight-hour shift at most jobs. Preaching the word is a joy, but it is also a labor of love.

If there is anything I learned from preaching weekly to a predominately collegiate audience, it's that silence is not always bad. I grew up in African-American church tradition where the preaching moment is more participatory and dialogical than most cultures. So transitioning to an environment with a monological preaching experience took some time to navigate.

Today, I know that silence in specific ministry contexts is not boredom or disapproval but rather attentive listening and quiet approval.

Join Gary's Support Team
You can be a part of making disciples of students from all across the globe.
Made on